The secrets of a delicious flavour.

Abondance is a delicious cheese that’s a recipe for success, and certainly worth waiting for!


Like a precious commodity, the mountain farmers pass on their heritage of know-how from generation to generation. A heritage worthy of a cheese that has gained the distinction of an AOP.

In his 150-year-old mountain chalet, every year the cheese maker repeats a ritual that sums up everything that the word terroir stands for: the making of delicious mountain cheese.


After milking, the milk is warmed to 32° Celsius - the temperature of the cow’s udder - and the curdling process is started using natural rennet. It is then left to curdle by leaving it to rest for 3 to 4 hours.
The next step is to break up the curd with a curd knife. This results in pieces about the size of a pea.
After being stirred continuously for an hour and a half, the resulting curds are heated to 50°C in a copper cauldron.
The curds are then ‘lifted’ with a linen cloth and drained in moulds before being pressed.
The curds have now turned to cheese, which is then submerged in brine for twenty-four hours before being placed on spruce planks where it begins its three-month maturing process.

The cheese is carefully looked after, being turned on one day and then rubbed with salty water on the next, and so on.

At the market and in shops, the ambercoloured Abondance is sold in rounds weighing between 6 and 12 kg.
Made both in dairies and on the farm, over time the cheese takes on a more perfumed, fruity character. 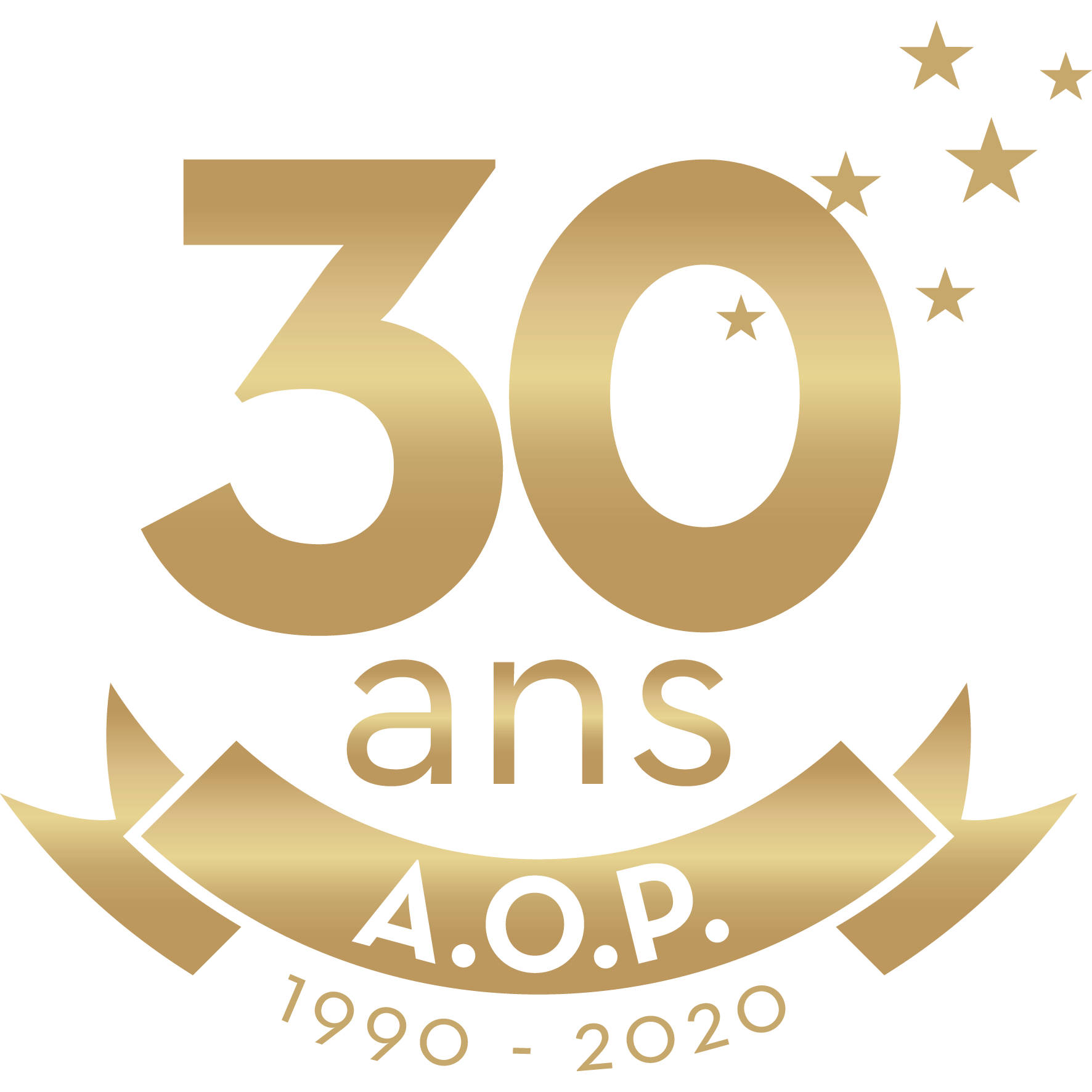